48th Meeting of the GUAM Council of National Coordinators

During the Meeting, the CNC considered issues of political and inter-parliamentary interaction within the framework of GUAM, and also discussed a range of issues of sectoral cooperation of GUAM and cooperation with partner countries and international organizations.

The Prosecutor of the Autonomous Republic of Crimea presented the information on the application of legislation to the temporarily occupied territories during the meeting of the CNC. 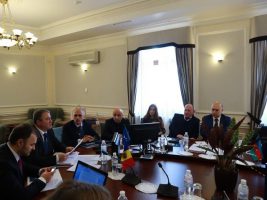 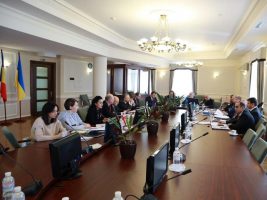