On 2 June 2008 Secretary General of Organization for Democracy and Economic Development – GUAM with his letter to the Executive Director of Science and Technology Centre (STCU) of Ukraine expressed support for a scientific project proposal submitted to STCU for financial consideration. This proposal, registered as STCU Project N4509, intends to create telecommunication information space in GUAM region for remote scientific and technical cooperation. 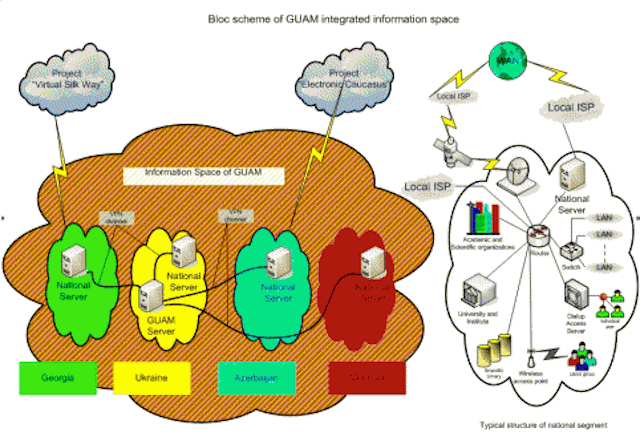 The Executive Director of Science and Technology Centre (STCU) of Ukraine with his letter of 18 July informed Secretariat, that the project was approved for financing by STCU Governing Board at its 26th Meeting which took place on 19 June 2008 in Kyiv, Ukraine. STCU Project N4509 will receive 96,425 Euros from the European Union to finance the entire project.