34th Meeting of the GUAM Council of Ministers for Foreign Affairs

The CMFA considered the issues of political interaction, the inter-parliamentary cooperation in the GUAM format and the development of sectoral cooperation. The issues of collaboration with partner states, other countries and international organizations were also discussed.

The Council of Ministers for Foreign Affairs approved the new edition of the Regulation for the institution of a country-coordinator of the GUAM sectoral working group/subgroup. 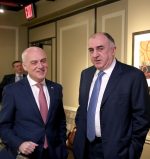 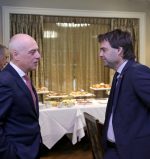 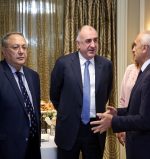