58th Meeting of the GUAM Council of National Coordinators

The 58th meeting of the GUAM Council of National Coordinators (CNC) was held on 22-23 February 2022, in the premises of the GUAM Secretariat in Kyiv.

The CNC discussed the issue of political interaction in the GUAM format and exchanged views on the security challenges to sovereignty and territorial integrity of the GUAM Member States, developments in conflict resolution and post-conflict rehabilitation and reconstruction, and the latest escalation of tension with the threat of armed intervention. The Member States expressed their solidarity with the people of Ukraine and their solid and unwavering support for the sovereignty and territorial integrity of Ukraine within its internationally recognized borders.

The CNC was informed by the delegation of Moldova of the main priorities to be implemented during the tenure of the Chairmanship, along with the provisional list of principal events to be held in its framework and welcomed the intention to focus the activities on enhancement of cooperation on strengthening political dialogue, deepening sectoral cooperation and enhancing cooperation in the GUAM+ format.

The participants also discussed the issues of inter-parliamentary and sectoral cooperation and interaction with partner countries and international organizations.

The members of the Council exchanged views on the issue of commemoration of the 25th GUAM Anniversary. They considered proposals on events to be held to that end, focusing on the meeting of Heads of government meeting, the Special meeting of the Council of the Ministers of Foreign Affairs, and the GUAM Summit. The CNC also considered and agreed upon the draft Calendar of events to be held in 2022 under the Moldovan Chairmanship. 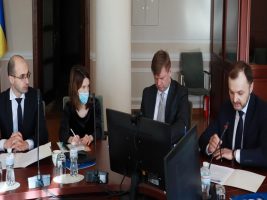 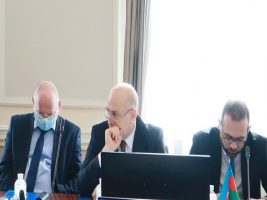 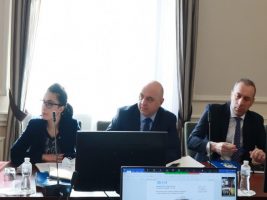 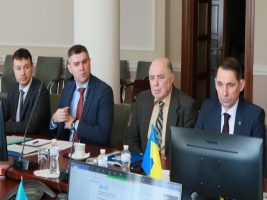